Made up words, or snow floating on water 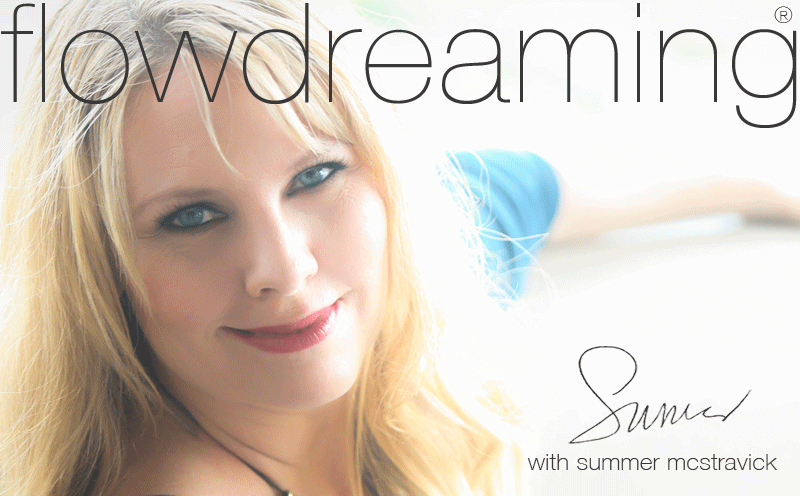 Another sleepless night in 2016 had me up researching the actual 50 words Inuits (Eskimos) use for “snow.”

And my favorite, qanisqineq – snow floating on water.

I began thinking about new words that have crept in my vocabulary over the last few years, taking up their positions on my head so I can describe a new emotion or way of being that I didn’t have words for before.

These embody the idea that we can have either a reaction and pre-action at any given time.

We manifestors spend a lot of time in pre-action and pre-sponse, since that is what cues us in that we’re in creation mode instead of reaction mode. Pre-acting means we’re actively describing the parameters of what we intend to have happen next to the Universe. These words are embedded in every Flowdreamer’s vocabulary.

I may have coined this unsexy little jobber, but it’s my mother, Venus, who usually actually does the head-scraping. (Nope, it’s not a head rub. She does it with her mind.)

Ready to co-create? The Ask and I Will Receive Playlist has three powerful Flowdreams to wake up and enhance your co-creation ability.

It’s the idea that when we interact with lots of people or are in stressful situations, we often pick up an energetic residue of all the minds we’ve been encountering. People’s energies can leave a scummy veneer in us, and you need an energetic head scraping (think, scraping the ice off your car window) to remove it.

Of course, “Flowdreaming” is the big mama of my words. And yeah, it’s as made-up as the rest.

“Flow” is lifted from the concept of Flow psychology by Mihaly Csikszentmihalyi, as well as the understanding of flow or the movement embodied by universal consciousness.

“Dreaming” is the aspect of daydreaming we use to consciously reach the spiritual-flow state. Flowdreaming is the technique that allows you to speak to and co-create with the Universe. It’s also a way of approaching life that allows you to see patterns and understand how your future is shaped, among many other things.

I use probably another a dozen words or phrases in unconventional ways, many of which aren’t new words but rather new meanings for existing words, such as resistance, or ceilings.

It’s important to both hunt for and receive new words or meanings. All my students use their new Flowdreaming vocabulary daily.

Because, having new words actually expands your ability to perceive.

When you have a word for what you think, feel, or do, you have a powerful tool to describe something that was elusive or un-seeable before.

If I see “snow,” I see one thing in my mind’s eye, even if comes in fifty different shapes or conditions.

But now that I have qanisqineq, I have the concept of snow floating on water, and so I can see that, too, in all its subtle richness. And instead of one, I now have forty-nine expanded ways of both thinking and feeling about snow. Look what an evening awake in bed has done for me.

I have expanded in 49 new ways.

This is why when you learn new words in personal development or personal growth, you’re actively initiating your own inner expansion. Every new term gives you a new form of power and enhances your perception and wisdom.

Now that I’ve shared with you, share with me. What word are you in love with, that I and your fellow readers might not know? Please share it with us below.

XOXO with love and Flow,