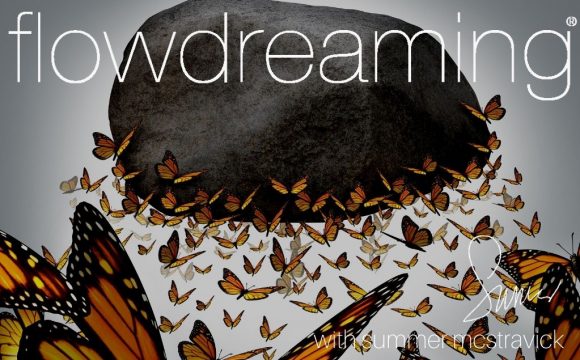 let’s clink glasses to the softly powerful among us

We’re so used to the big hammer and bright light—the hard line, the go-go bro culture.

All those movies with the fast cars and suitcases stuffed with cash…. James Bond style.

All those rah-rah coaches sweeping over the stage, telling you how to live. We think that that’s playing the Big Game.

So if you show up softly or as just quietly efficient, you’re passed over.

And while we talk a whole line about the power of “feminine” energy, we still look to those who are stronger, bolder, and harder, and we frankly run after them for guidance, forgetting ourselves and our own unique inner power.

I’ve been thinking about this a lot lately. 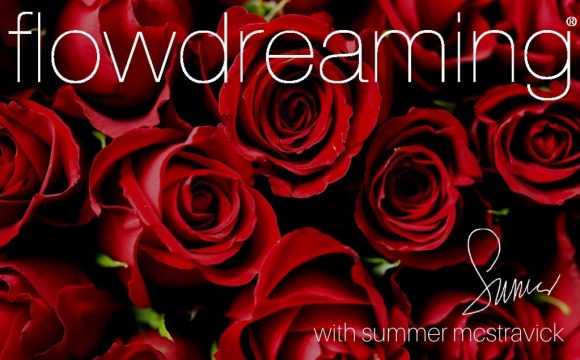 I had a really interesting thing happen a week or so ago. Maybe you saw the subject line on my email that lit up the fire brigade: “Hey sweetie.”

Let’s just say, I’ve been calling my Flowdreaming contacts, students and friends by terms of endearment for….a long time, but not forever.

In the beginning, I wasn’t intimate or affectionate. I wanted to be seen as professional. I was also less secure in myself, so I tried to never rattle anyone, offer any political views, or do anything I thought my detract from my main message: “Learn to Flow; it’ll change your life.” It was a good justification for trying to shield myself from being disliked. 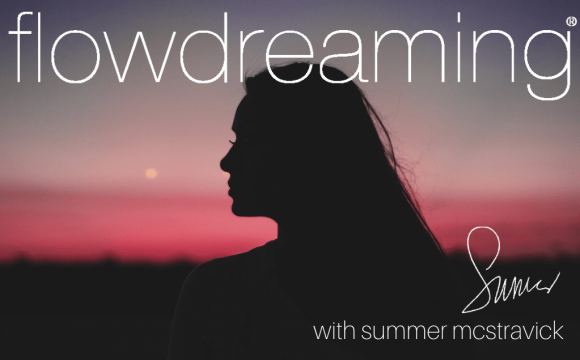 The Top 5 Positive Affirmations for Women

You roll out of bed and it’s early. Everyday it feels too early.

Brush your teeth, examine your face in the mirror with pink pillow line indents still migrating on your cheeks, and you shuffle into your clothes. Is there coffee? Maybe. Or perhaps just green tea this morning because you’re trying to be healthy. Out the door and off you go.

What is your intention for the day? Have to offered your next 12 hours any direction . . . like fruitful and bountiful thoughts? Or are you on autopilot to just take whatever comes? Let’s fix that. I know I don’t talk enough about affirmations, but they are one of the most important intention-setting aspects of your day. 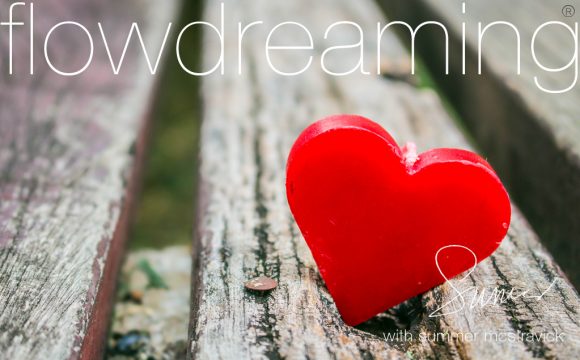 I always see you loving yourself last

I always see you loving yourself last.

Why are you doing that? Loving yourself last, I mean. Who taught you that? It’s terrible. Stop doing it. Stop it so your own kids won’t learn that from you.

Oh someone told you that good people put themselves last? Do unto others before you do unto you?

You ever see those old Looney Tunes Chip and Dale cartoons?

The two chipmunks are so over-giving (“You first. No you first!”) that neither of them gets anything. They can’t receive. It’s a lose-lose. And we laugh at it since we get it so deeply somehow.

And forget that stuff about being a saintly martyr. You aren’t a martyr because you like it. You hate it. It boils your blood and makes you feel lonely and righteous. These are horrible feelings.

You put yourself last because you’re scared, baby. You’re scared that if you put yourself first, all those delicate relationships around you will get rocked. You think your family will suffer, your friends will call you braggy, and your boss will wonder why you’re no longer a team player.

Except, you could never be that. You don’t ever need to fear that. 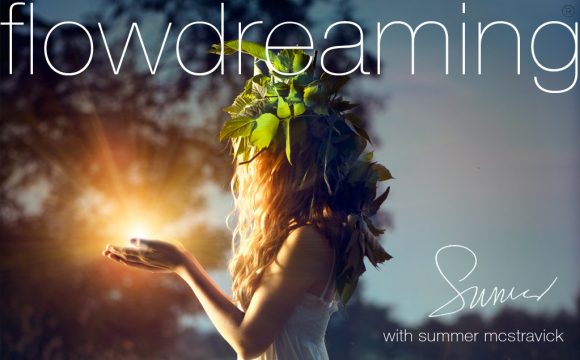 How to stop feeling stuck and learn what slow periods in your life really mean. 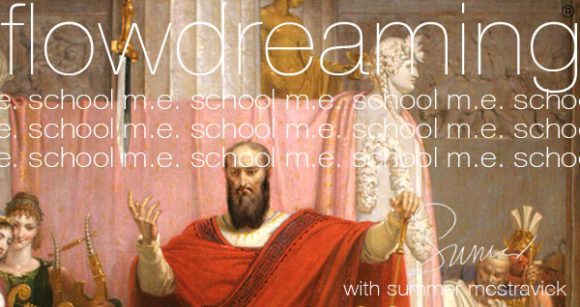 Caution: This is a morbid yet strangely happy post. It’s a weird post for me. It’s for all of you who are fogged out in the stressed-out  “just getting by” zone, and for those of you who are just depressed as all hell. I have words about this. Read on.

I just got my second clear MRI. No cancer.

MRIs suck. It’s not the needle in your arm, the cold medicine injected up your veins, the tight white sterile tube you’re sucked in, or the grinding, deafening  sounds that rip through your body. That’s all fine.

It’s the wondering what they see. And that you have to wait. And that those pains I have might go unexplained, which is better than if they DO get explained . . . as cancer.

I rose up high in relief for an evening after my doctor emailed me that they saw nothing. Year 3. You got more time, Sum. 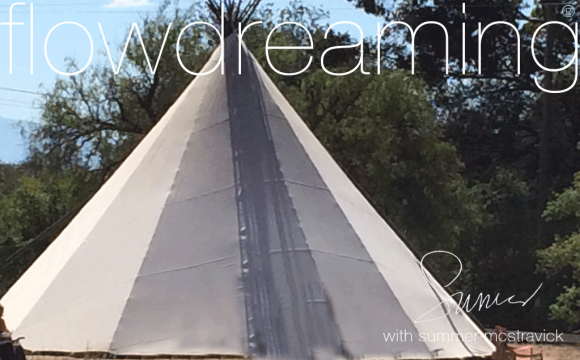 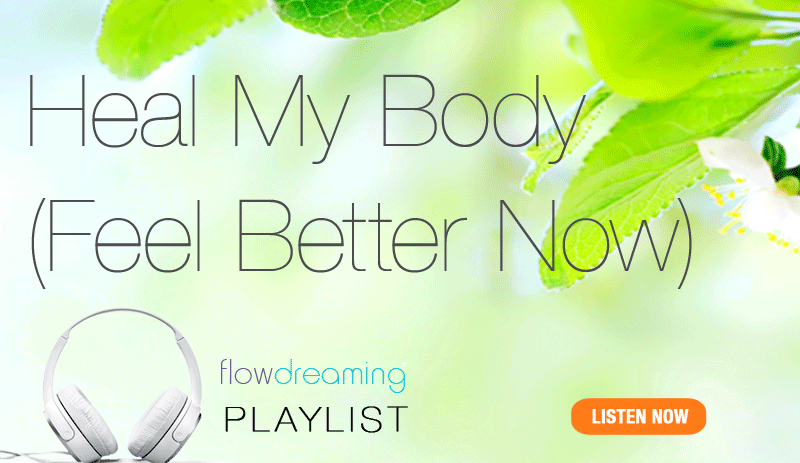