How to know what your doctor really thinks of you 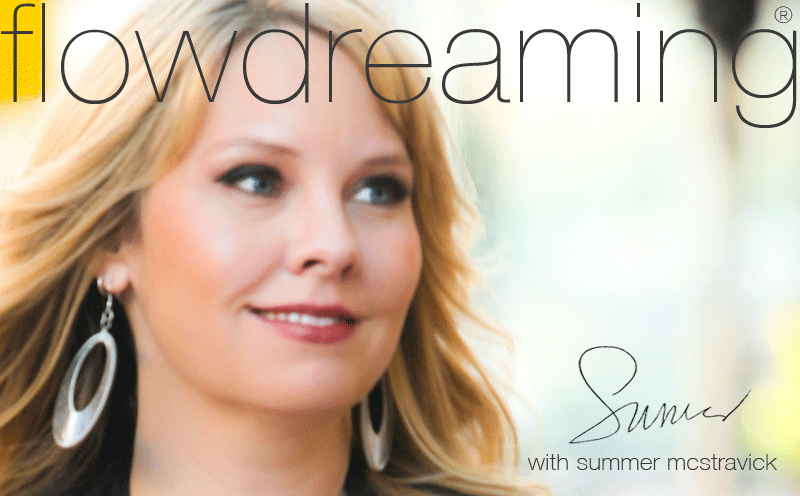 I was with my radiation oncologist a few months ago as he examined me.

“Oh,” he says as he flips through some papers. “You’re fine. You’re not like some other people.”

I thought to myself, “Egads, what other people, and what’s wrong with them?!”

And it occurred to me, too, that you don’t really want an oncologist who’s dismissive of you.

I call what happened with Dr. L an “intuitive slip.” I can tell when someone is letting information pass through them. It’s an offhand remark, a casual observation they didn’t know they even spoke aloud. One of my other doctors does it too, and she also doesn’t know she does it. Nor will I ever tell her. (She’d be horrified.)

But this is one of the biggest reasons why I chose them both: they’re in touch with their guidance. It doesn’t matter if they’re traditional medicine or alternative: each follows his or her hunches. I want people like that on my team.

Grow your intuition and develop massive trust in yourself and in Source. Check out the Intuitive Guidance and Awakening Playlist.

Years ago, when I had a really rough appendectomy, the new doctor who took over my case stopped by the morning after my surgery. I was weak and barely hanging on from sepsis and gangrene. And yet, he said to me, “Oh I’m not worried about you. You’re gonna be fine. But there’s this other girl . . .she’s not that bad a case. Not like yours. But I’m worried about her.”

I thought about that confidence for days. Why would he tell me that?

Did he think I wasn’t paying attention? Was he musing aloud? And why was the less sick girl in more jeopardy than me? I decided he was sensing something inside her: her lack of inner fight, or her fear. He was reading the pulse of her Flow, life force, and emotion.

Your health-care practitioners have some thoughts about you, too, right now. They know if you’ll take your pills or not. They know if you try to ignore symptoms until the last minute, or proactively jump on them. They have all kinds of guidance. They read your Flow too, and they’ve got you in their Spidey Senses. At least the good ones do.

But it’s not just doctors and healers. We all have hunches like these. We all know when a friend looks “off” or like something is wrong. We get a vibe when we meet liars, and a vibe when we meet saints. And we either listen to that feeling or we smother it over with rationalizations to the contrary.

Trusting yourself is an unconscious act. Each of my doctors trusts his or her intuition about me, and doesn’t question why they feel the way they do.

When you trust your own intuition, it usually slips out the same way: as an offhand decision to take a different way home, as a feeling to call your mom, as a desire to drink extra water that day, or any other of a million casual thoughts.

My point is, you don’t need to chase your intuition. It’s already there, doing just fine. It’s guiding you in the small slips and seeping through the cracks, nudging you moment by moment. And yet if you try to look directly at it, it seems to fade away. It’s like trying to look directly at your own peripheral vision: an impossibility.

If you really want to improve your intuition, work on self-trust instead. Yeah, self-trust.

And again, what do both have in common? Trust.

For so many of us, our trust has been broken. Your job is to build it back. You can’t live well without it. Trust your flow, trust your intuition, and trust yourself.

If any of those three are broken, you’ll spend your days in constant clean-up mode: because when guidance comes (intuition), or opportunity comes (Flow), or self-confidence comes (self-trust), you’ll tell yourself it must be wrong ”¦ and that’s when you hit the walls of resistance and not being “good enough.”

Has this struck a chord? Which of the three is hardest for you? Post below, and let’s get a dialog going. You’ll see that you aren’t alone.

XO with love and Flow!