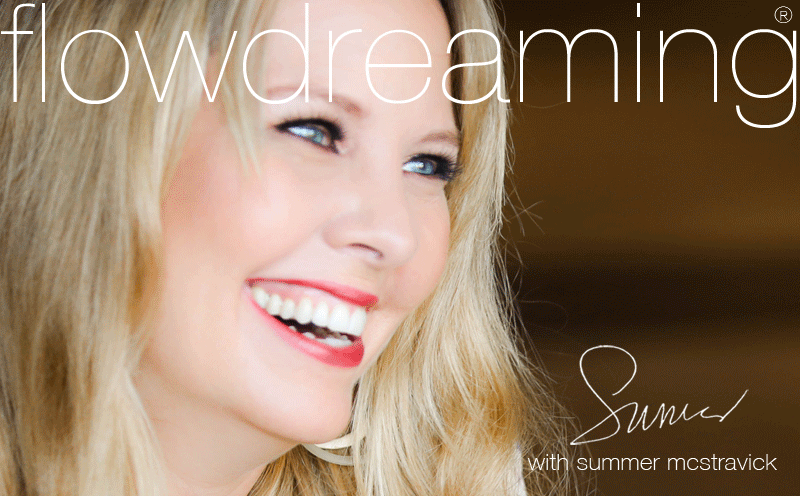 The line wrapping around the DMV at 8:40 on a Tuesday morning encompasses three sides of the building.

They won’t let us inside anymore because the building just won’t hold us all. We begin to creep forward. It’s hot in the sun. No one dares leave his or her spot for a bathroom break. We’re all pretty quiet and uncomfortable.

Most people are staring down into phones. We have a 4-hour wait ahead to get my daughter’s drivers permit. No, we didn’t make an appointment – the wait for that was 13 weeks.

Think about all this interim time that goes by in the “in between” zones. As if life decided that for every one part of action, it requires 2 parts non-action, like a cosmic recipe.

We’ve all been to way stations before. These are the smaller landing points between destinations, where you don’t plan to stick around.

And so we create all these sayings to calm our frustration, like, “Life is about the journey, not the destination.” Except the journey itself is full of waiting rooms and way stations, too.

We stop and hold still and sit like frozen-eyed animals waiting for something to tell us, “It’s gonna be ok, you can proceed.” These waiting zones are the most insidious, the most evil, if you will. It’s because they are so often disguised as something else.

We have all sorts of things we stick into these times that tell us why it’s ok to be waiting. Stuff like waiting for the kids to go off to college. Waiting for a better job offer. Waiting until the divorce is final. Waiting until you lose 20 pounds. And even, “There is no option but to wait.” The list is endless. We give ourselves good, totally made up reasons why we need to stay in the waiting room.

And then one day, we get up and move. Or, maybe instead someone just takes the chair out from under us. Voluntary or involuntary, we move. It will happen. My question, though, is what about all that time you spent doing nothing as you waited for someone or something to give you permission, allow you, offer to you, accept you, or whatever it was you thought you needed? How much time did you lose to that? Those are the interim hours I’m talking about ”¦ all that time, lost to the wind of life.

I look around at this line at the DMV as I sit typing with my butt on the concrete ground and my back against the dirty DMV building. Around me, adding the 64 people ahead of me and the three hours we’ve all been here, are more than 190 hours of collective wasted time. Time we’re allowing to slip from our fingers, hours of our lives we just let go of.

Tell me, what traps of waiting are you, or have been, snared in? How did you break the spell? How did you reach that one incredibly powerful moment when you suddenly realized there would be no more waiting, because you said so. And anything that had taken your power to act, move forward, or become something now no longer has any hold on you?

Because that is the one crystalline moment we’re looking for: The second when we realize that exactly where we are is exactly where WE’RE choosing to be. No one else chose for us. WE chose. And we are choosing still, this very moment.

Your next moment may be an entirely difference choice. What could it be? Tell me. Post below.

P.S. Two great Flowdreams to bust out of a way station are Overcome Procrastination and Get Things Done and Wondrous Change and Transition.

Love to you all!

I always see you loving yourself last
October 9, 2019